​Arborea: Trees of Henfield Past

Submissions of trees gone but not forgotten...

While Henfield is lucky to have many trees of historic and botanical interest, we must travel into the past to visit the many other rare species once in the village. Several were linked to the activities of prolific local 19th century botanist William Borrer.

​All images are licensed under Creative Commons Attribution-NonCommercial-ShareAlike (CC BY-NC-SA)*
(*unless specified otherwise)
Submit an entry
The Fallen Titan (- 2009)
Submitted by Robert G, December 2020
The well known Lucombe Oak further up the road looks on as the likely last survivor of Mr. Borrer's garden. Today, a walk up this road reveals a new less exotic sapling as the single sign of where Henfield's American titan once stood.
The Barrow Hill Cedar (- 1973)
​Submitted by Robert G, January 2020, Alan B, May 2020

This immense Lebanon cedar of many spreading boughs is seen below from both angles. Its demise in November 1973 was featured in local newspaper reports. Like the giant redwood tree above, it was once one of the many trees in botanist William Borrer's garden. Likely brought home by his son Dawson (on whom more below), it would not long survive the development.
Submitted by Alan B, February 2021
The Spring Hill Beech (- 2020)
This venerable beech was long a character of the village, marking the rising edge of Henfield. The photo below was taken by Alan in 1984, while the well known Henfield photo below it was taken by Marjorie Baker in 1947. It shows Tom Browning and members of the Dale family having won the cup for best kept market garden under 50 acres. Finally blowing down in 2020, its end can be seen in the final photo. 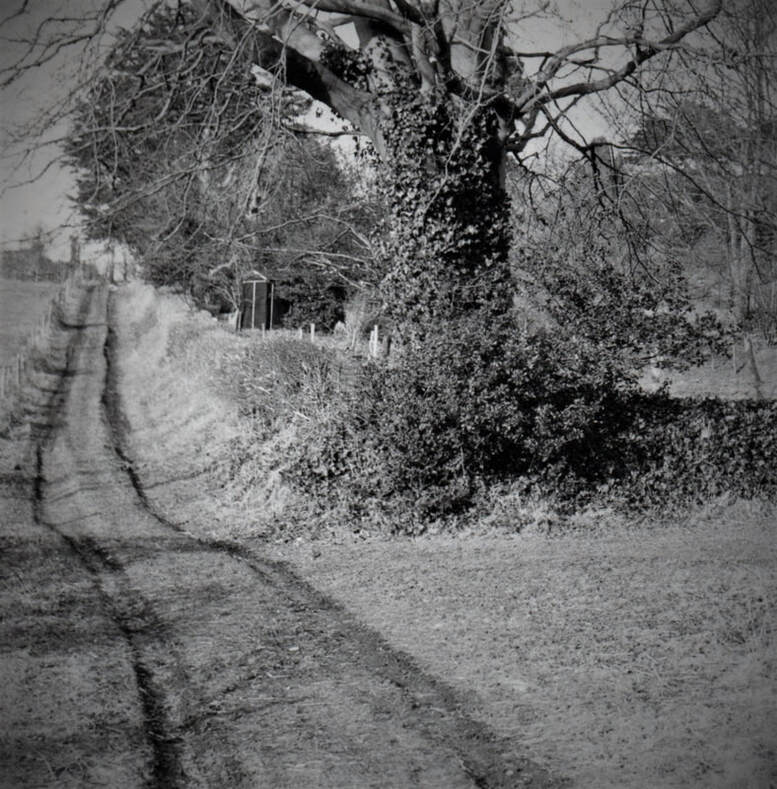 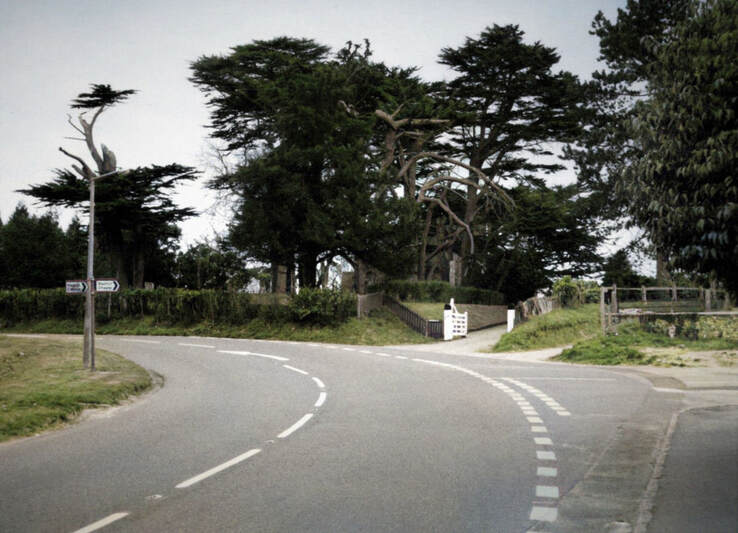 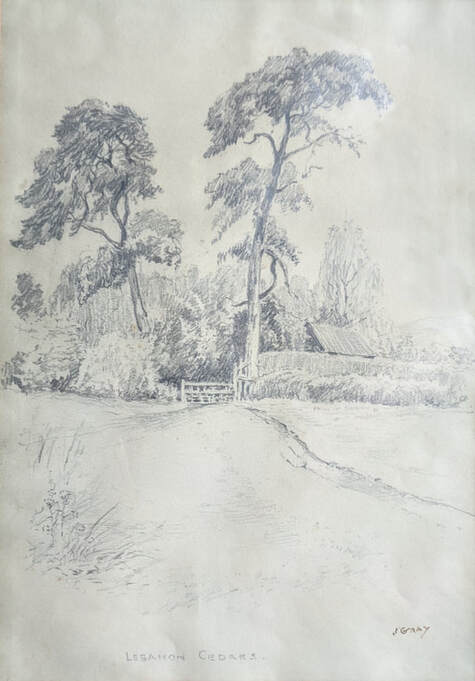 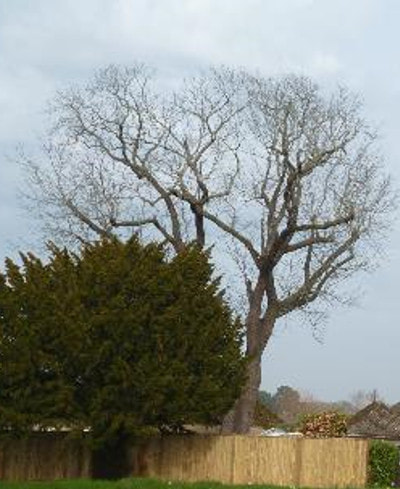 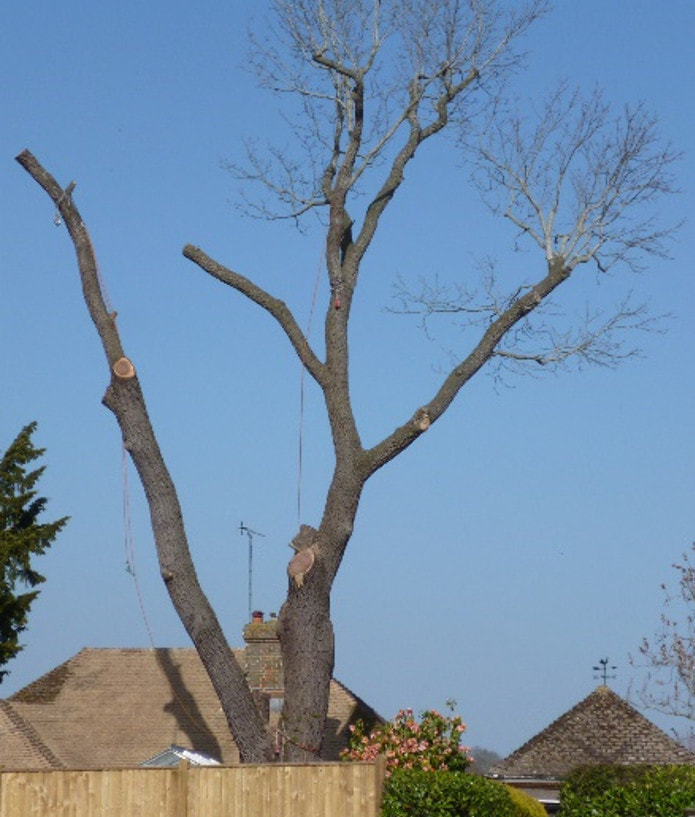 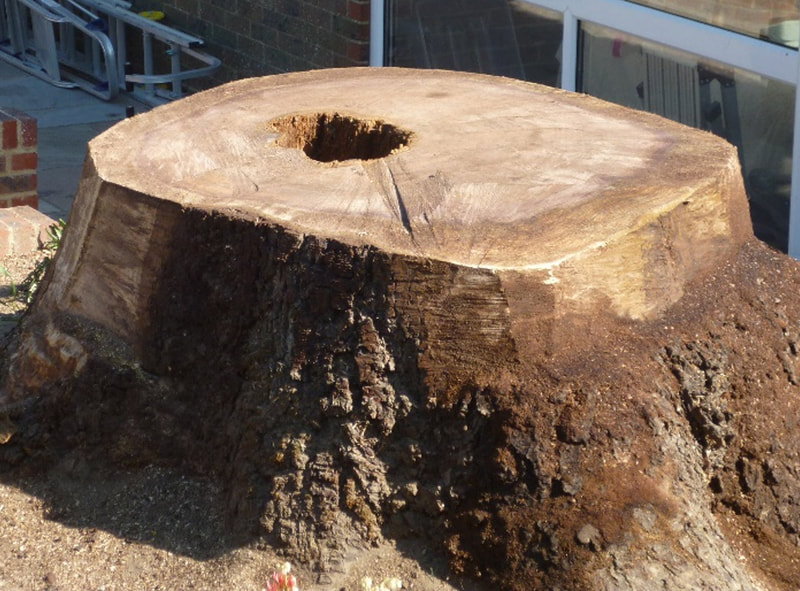