The History of Henfield Museum

The origins of the museum go back to about 1930 when Miss Lucie Bishop along with her Aunt Alice Standen  - Henfield's first female Parish Councillor from 1919, to her death in 1934 - produced a small exhibit of local history objects. This was followed in 1937 by another small exhibition to mark the coronation of George VI. The collection at this time was housed in two cupboards on the landing in the Assembly Rooms, the building in the High Street opposite Budgens. To view the objects visitors had to obtain a key from the caretaker, and needless to say few people took the trouble.

Lucie Bishop continued to acquire objects, much of which was stored at her house “Highdene” in the High Street, which her father had built in 1908. An exhibition, notably of Victorian and Edwardian costumes some borrowed from local residences, was staged in 1951 at the Boys School on the common to mark the Festival of Britain Exhibition that year.

By the early 1950s two display cases were housed in the Assembly Rooms, and paintings etc were hung on the walls of the committee room. The collection contained fossils, folk museum objects, books, dresses, paintings and photographs. In 1970 the costumes formed part of the ‘Henfield Old & New’ exhibition held at the school on the common. Later three display cases were located on the ground floor of the Assembly Rooms, but the bulk of the collection was still upstairs.

At one time Lucie Bishop was hoping to raise sufficient funds to buy the “Cat House” in Church Street and have that as a museum, but this came to nothing. In about 1972 Lucie Bishop and others initiated plans to open a museum of local history in the proposed village hall. A public appeal for objects was very successful and by 1974, when the new village hall and museum were opened, more display cases had been acquired and the museum was soon packed out with objects. The original museum was ‘L’ shaped, and was sited where the council office is today. In 1993 the main entrance was moved from the side to the front of the building, and the museum moved to its present location. ‘Joe’ Gillett officially opened the new museum on 8th February 1994.

The museum has always been owned and run by Henfield Parish Council. In the 1960s the question was raised of whether or not it was legal for the Parish Council to run a museum. The museum committee fought hard over many years to prevent the museum being brought under the control of Horsham District Council.

Lucie Bishop was very much involved with the museum and village activities (such as the Henfield Players) for the whole of her life, and served on the Parish and District councils, but was never 'officially' the curator of the museum. The first Honorary Curator back in 1964 appears to have been Mr. F. A. Howe. He was not there long, but did prepare the first museum catalogue, which numbered about two hundred items. He resigned in June 1965 and was followed briefly by Mrs Margaret Holt before Mrs Dorothy Chalmers was appointed in late 1965. Dorothy accomplished a great deal getting the new museum up and running, staging temporary exhibitions etc. When she retired in early 1987, John Carreck, who had moved to New Hall with his family in 1981 and had been curator and librarian at Queen Mary College at the University of London, was appointed Curator. John started to improve the layout of the museum, classifying the objects and labelling, and trying to get some order to the collection. He introduced the idea of a donation form, which is used to record all the details about an object coming into the museum. Sadly John’s life was cut short and he died in 1990 aged 62 years.

Taking over from John in 1991 was his wife Marjorie as Curator, and Alan Barwick initially as Assistant Curator, later Curator. Marjorie was thrown into the deep end with the museum applying to become a Registered Museum. This involved much form filling and bringing the museum up to the required standard. It became apparent at this time that only a small percentage of the objects in the museum actually appeared in the catalogue. Over a period of many years the objects, which now number about 9,500, were all catalogued and numbered. It was a requirement of the registration scheme that the catalogue should be in two forms i.e. a paper record and computer one. Alan catalogued and stored a large backlog of paper items over many years. Richard Whittle produced the computer catalogue for the museum in 2001, and inputted the records. It was also a requirement of the registration scheme that the objects are stored at the right temperature and level of relative humidity, and also in the case of paper objects and dresses that they are stored in acid free boxes.
​
On top of dealing with the registration scheme, in 1993 all the museum objects had to be wrapped up and put in store at the old steam mill at the bottom of Station Road while the extension works were being carried out at the village hall.

In late 2011 Marjorie Carreck retired from the museum, and in 2012 Steve Robotham was appointed Assistant Curator. The Friends of Henfield Museum were founded in 2014 to engage the community in support of the museum and heritage in the area. The idea was inspired by Wynn Saunders who served as the first Chairman. She was succeeded by Robert Gordon in 2017. Today, the museum is run by the museum committee with the aid of a team of volunteers and the Friends of the Museum. The Friends funded museum website was conceived, built and launched during the Coronavirus lockdown of 2020. 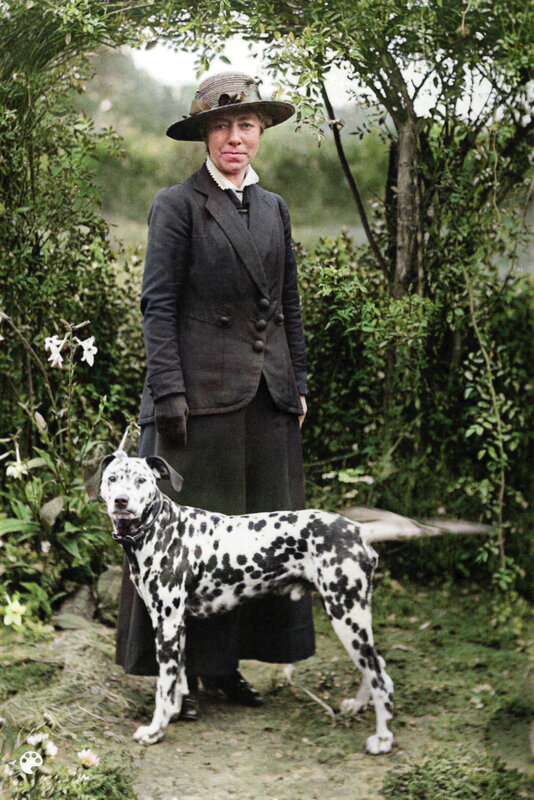 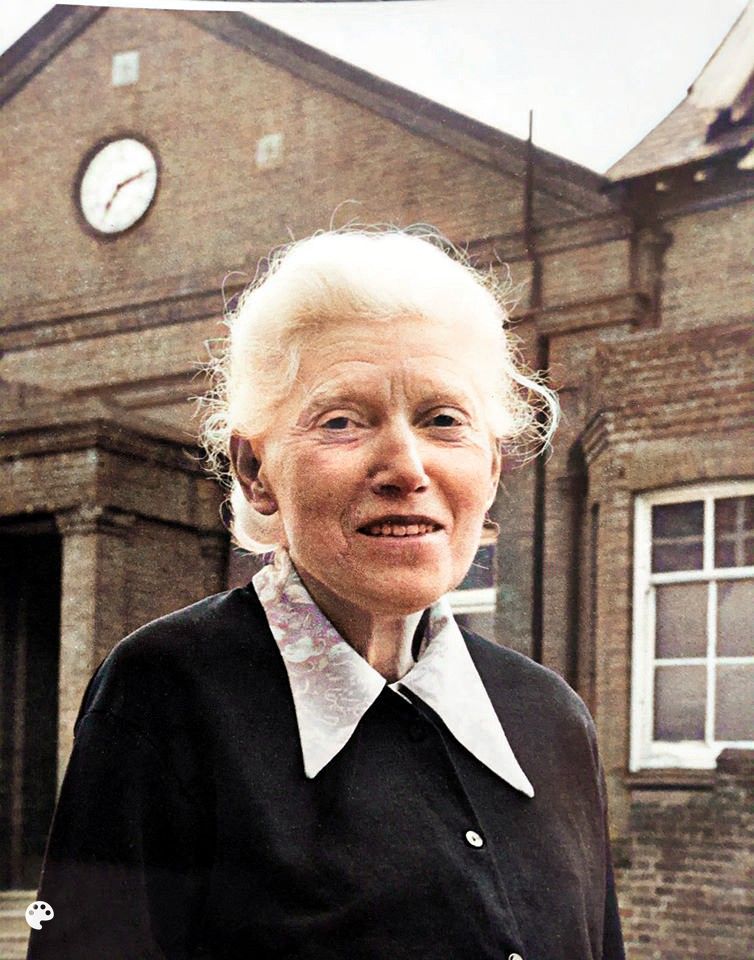 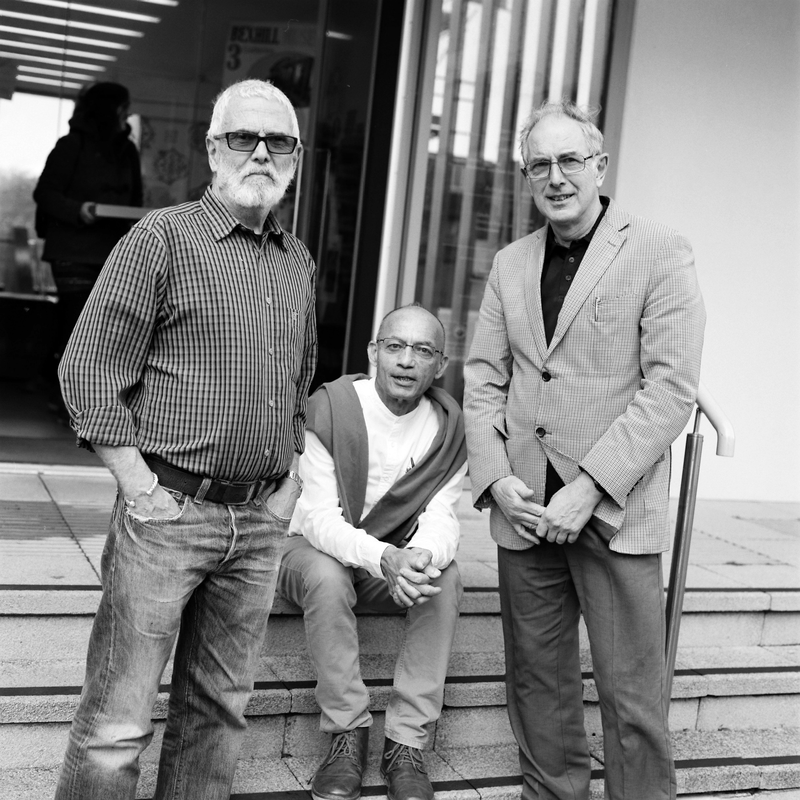 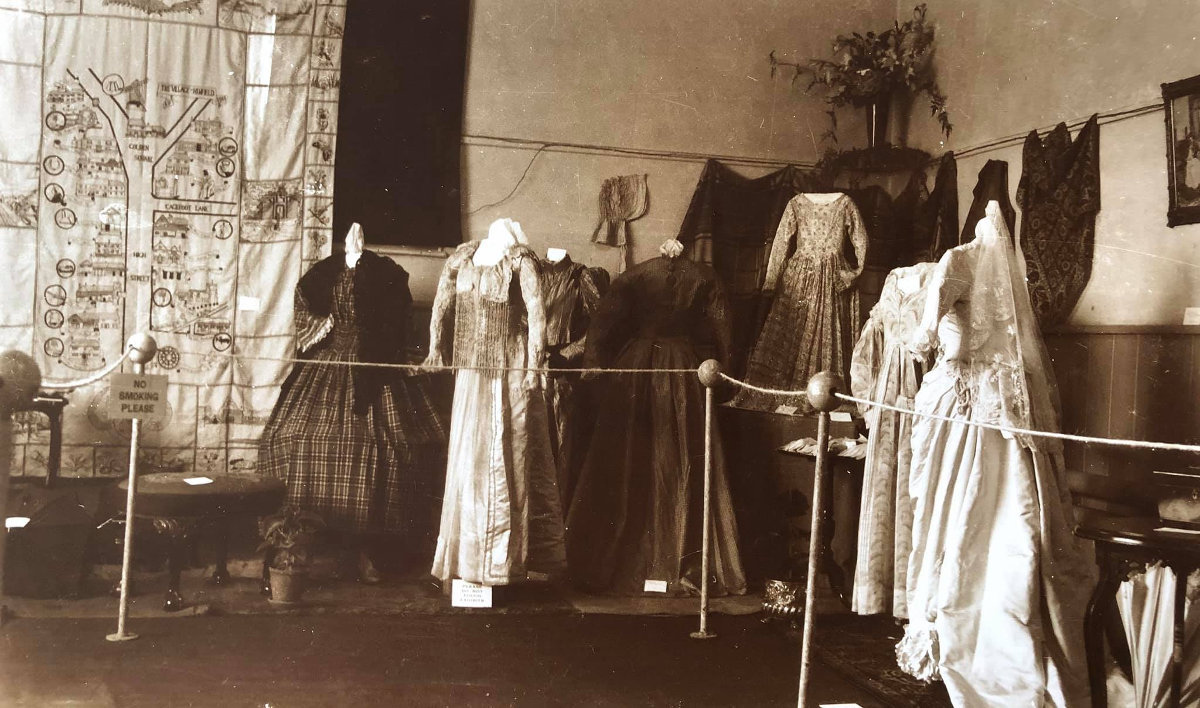